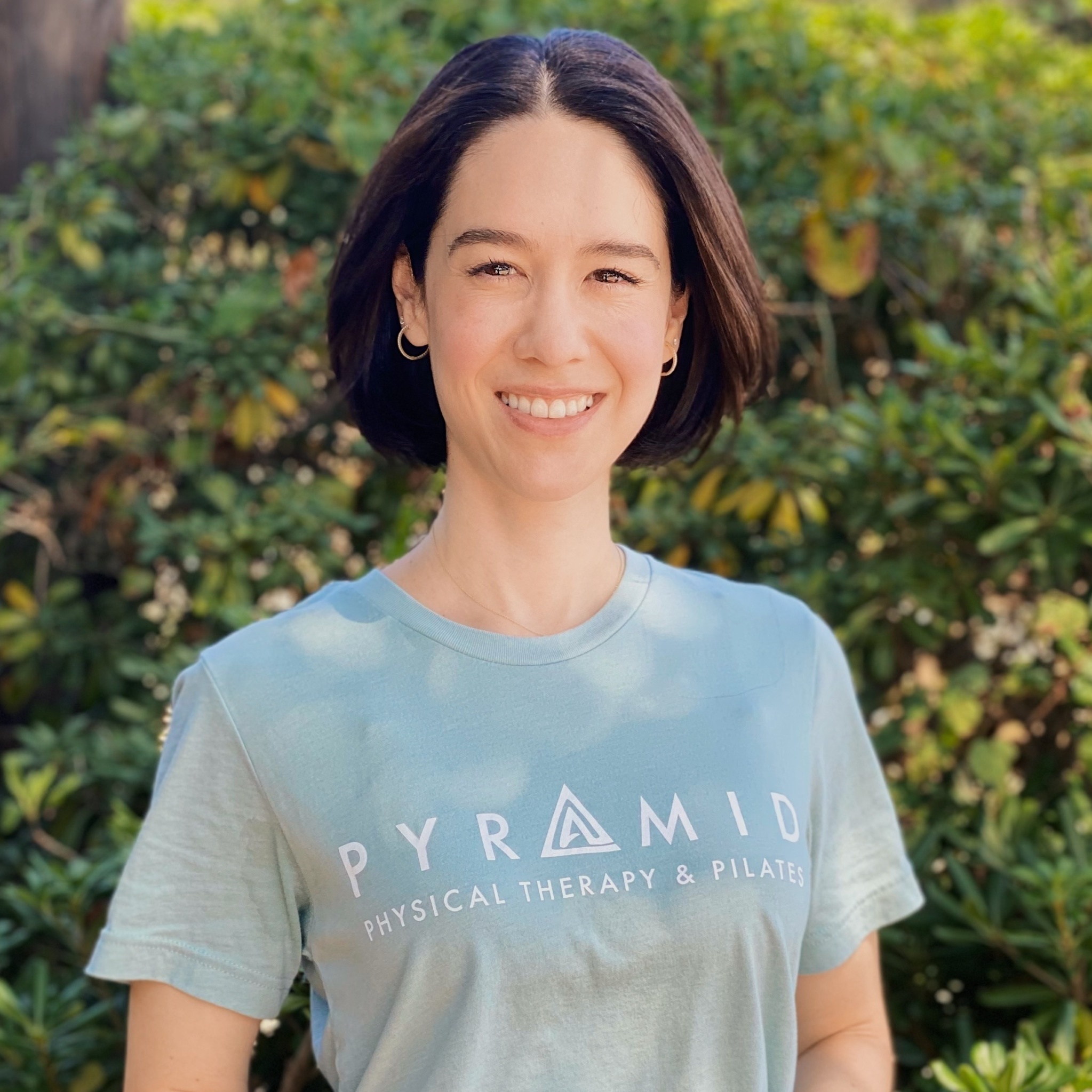 Fiorela Montemayor received her Bachelor of Science in Interior Design from the University of Texas in San Antonio in 2006. As a licensed interior designer, she began volunteering and shadowing during the weekends at Christus Santa Rosa Medical Center. She found working with patients in a rehabilitation setting rewarding and decided to pursue a healthcare career at St. Philip’s College. She received her Associate of Applied Science degree in Physical Therapist Assistant in 2015; shortly after she began her career at Pyramid Physical Therapy. Fiorela enjoys being active, traveling, and considers herself a “foodie.” She has been married for 10 years and has a two-year-old son.